I was nervous about working in Syria , but my experience so far has been extremely positive; a lot of the things I was worried about have not been problematic, and I have fallen in love with our staff.

The nature of our work in Raqqa is relatively new to MSF. Treating mine-blast victims on such a large scale it is not what we see in other conflict zones and extremely difficult. In my first hour in the emergency room ER we received the first blast victims. It was a chaotic atmosphere as we had not really had a chance to get into a good flow - with basic resuscitation and everyone working as a team and knowing their role. However, after a couple of weeks, it felt like we were making great progress managing the patients.

It is a sensory experience in the ER. The nature of the injuries — much like the destruction in the cities — is hard for your brain to comprehend. All we do is stabilise the patients, as well as we can, with the equipment we have, and send them to the MSF-supported Tal Abyad hospital two-hours' drive north for surgery.

It is very difficult without blood products and immediate surgical care but we are doing everything we can. We have had a number of paediatric mass casualties in the ER.

Because of the nature of the land mines, often it is the children who are playing around in the rubble that get hurt. One day a three-year-old girl arrived with not much left of her left limb. She was barely conscious.

Everyone in the ER froze a little because the injuries were so horrific. Her father was there and was very calm and reasonable, but he was obviously very, very distressed. We got someone to look after him and got to work. We all snapped into action, we all took up our places and, somehow, managed to stabilise her and send her for surgery. We found out the next day, from the MSF surgeon in Tal Abyad, that they had managed to save a lot of her right leg and some of her left leg.

This little girl had survived! It is always a bit of a double-edged sword when a patient is in such a critical condition. They survive, and that is all you want. As a doctor, that is what you are there working for.

Russia is waging a new kind of conflict

But, at the same time, part of you knows it will be such a hard road ahead; they have lost one or more limbs, they have to recover in a place with limited aftercare and where there is little or no prosthetic limb provisions. At times like this it is very emotional for everyone involved.


There are a lot of positive stories. We soon became very well-rehearsed with a strong team and got into a flow of receiving multiple trauma patients, of which the outcomes were mostly good. To see the team rallying together — coming from very different nursing and doctor backgrounds was great to see. The Syrian staff told me that working for MSF is a lifeline for them.

We understand that countries we consider our friends may help with certain efforts or be silent on others, while other actions we take may depend on the involvement of countries we have considered less than friendly. In this context, the decision by the United Arab Emirates and Saudi Arabia -- friends of the United States -- to break ties with the Taliban is an important early success of this campaign, but should not suggest they will be a part of every action we may contemplate.

This war will not necessarily be one in which we pore over military targets and mass forces to seize those targets. Instead, military force will likely be one of many tools we use to stop individuals, groups and countries that engage in terrorism. Our response may include firing cruise missiles into military targets somewhere in the world; we are just as likely to engage in electronic combat to track and stop investments moving through offshore banking centers.

The uniforms of this conflict will be bankers' pinstripes and programmers' grunge just as assuredly as desert camouflage. This is not a war against an individual, a group, a religion or a country. Rather, our opponent is a global network of terrorist organizations and their state sponsors, committed to denying free people the opportunity to live as they choose. While we may engage militarily against foreign governments that sponsor terrorism, we may also seek to make allies of the people those governments suppress. Even the vocabulary of this war will be different.


When we ''invade the enemy's territory,'' we may well be invading his cyberspace. There may not be as many beachheads stormed as opportunities denied. Forget about ''exit strategies''; we're looking at a sustained engagement that carries no deadlines.

We have no fixed rules about how to deploy our troops; we'll instead establish guidelines to determine whether military force is the best way to achieve a given objective. The public may see some dramatic military engagements that produce no apparent victory, or may be unaware of other actions that lead to major victories.

But if this is a different kind of war, one thing is unchanged: America remains indomitable. 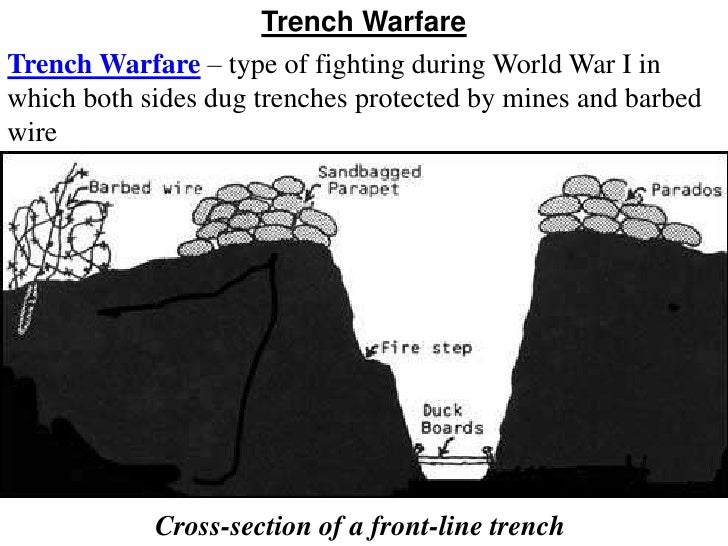 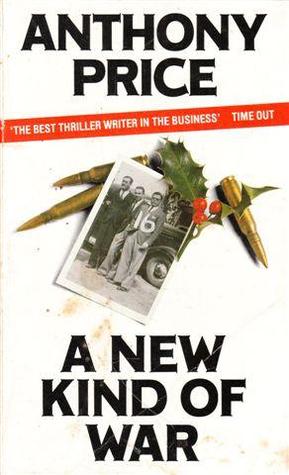 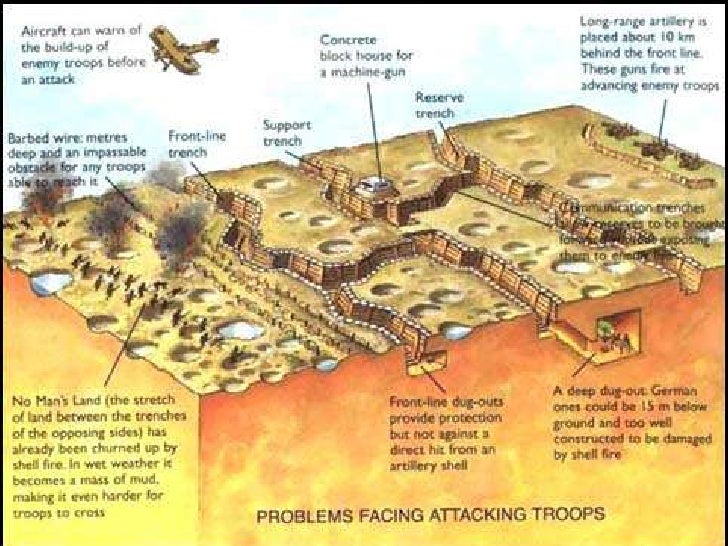 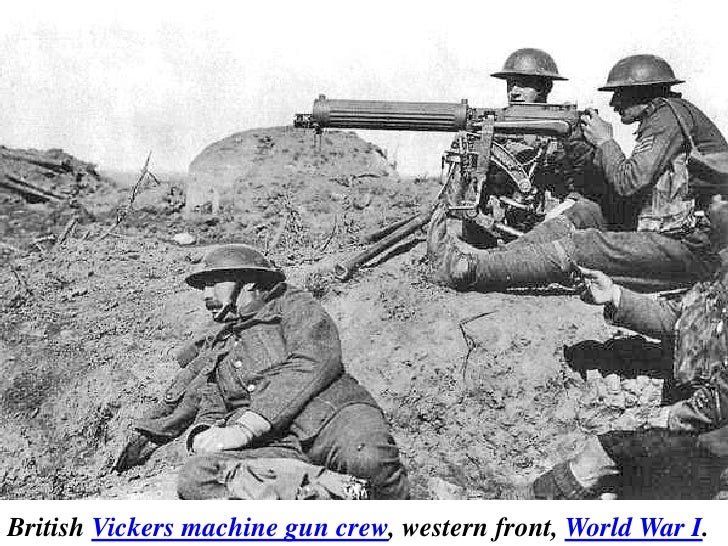 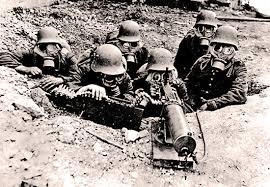 Related A New Kind Of War